I wasn’t alive in 1908, but if I was, I would have witnessed the beginning of the modern car industry with the release of the first mass-produced passenger car – the Model T Ford. Up until then, cars were boutique, luxury items only accessible to the very rich. Ford’s revolutionary factory processes eventually produced cars that average people could afford. That combined with low oil prices meant that petrol (gasoline) won out over other alternative fuel sources such as hemp. 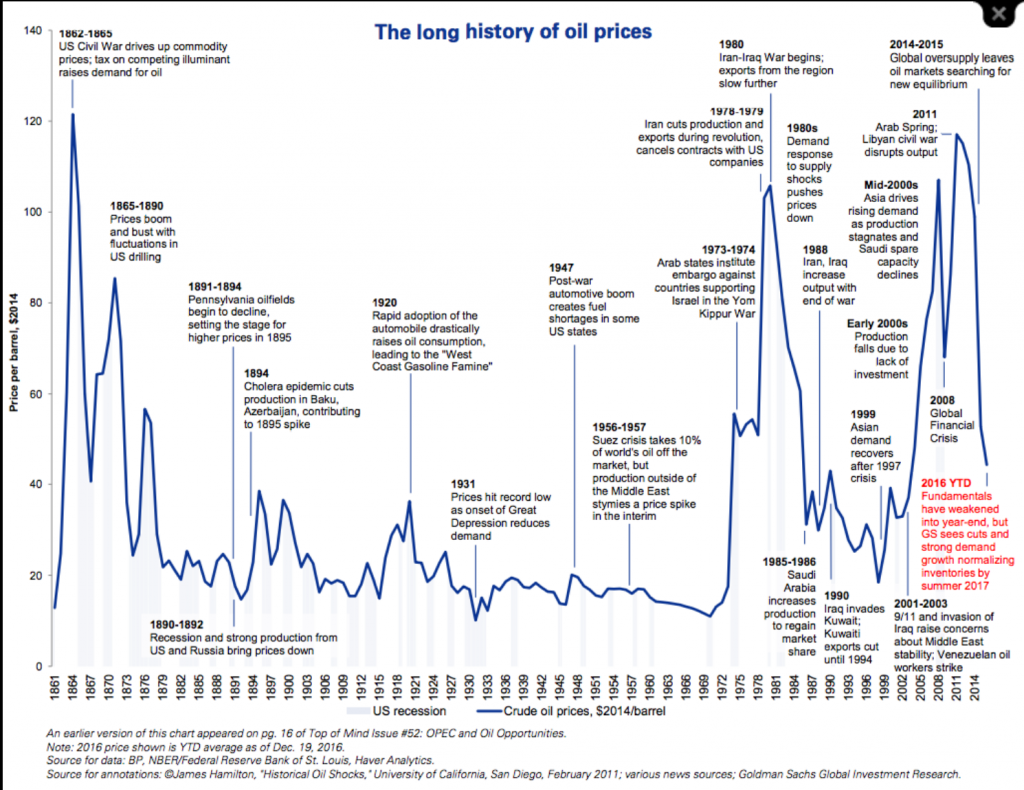 The Model T was also revolutionary because it provided something that other modes of transport didn’t – personal freedom. A horse was good for going short distances, but to travel any great distance required a train on a set schedule and a fixed route. As the 1900’s progressed the car became more and more popular to the point where it is now ubiquitous with modern life. It wasn’t until the 1960’s that people started to consider the environmental impacts that the industrial age was having on the planet’s environment.

As a kid in the 1980’s, I remember seeing images of early solar powered cars silently cruising along from Darwin to Adelaide. Cars being powered by the sun. My mind was blown!

Fast forward to today, and while we don’t have a fully solar powered consumer car on the market yet, we do have electric vehicles (EVs) that can be charged using renewable solar, wind and hydro electricity. The problems of today aren’t “how can we go faster or further?”. Instead, the challenges lie in how can we make transport more efficient, sustainable and minimise environmental impact? 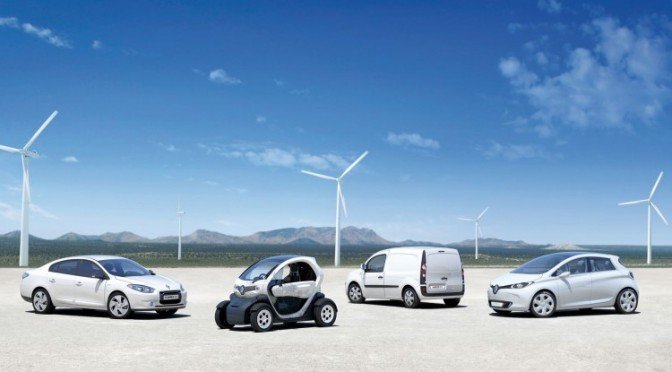 So if the technology is available now, why don’t we see more electric vehicles (EVs) on the road? It’s certainly not lack of consumer demand. In California, the Tesla Model 3 recently outsold the Toyota Corolla and the Honda Civic (REF: https://www.greencarreports.com/news/1128333_in-california-tesla-model-3-outsells-civic-corolla-accord-camry)

The biggest barriers to EV uptake are:

The first problem can be tackled by Government support in the form of rebates (just like they do for solar panels), removing taxes (eg: Luxury Car Tax) and providing other tax incentives to corporate fleet managers to make the switch to electric. Once the price of an EV is the same as an equivalent petrol-powered car, the market will take care of the rest.

The second problem also requires Government assistance until enough momentum is gained and the private sector takes over. Instead of the Government giving money to people to renovate their houses (more details here), why not invest in a national EV charging network? I speak to local councils every day who would welcome funding for a project such as this.

If the current COVID19 pandemic has taught us anything, it’s that dramatic change is possible – it just requires prioritising long-term economic and environmental policies over short-term stimulus packages.

The Future of Transport?

EON Charge is continuing to rollout sites across Melbourne as part of Evie Networks’ Metro Project.  The following sites are …

EON Charge is proud to have installed the first commercially available Tritium (https://tritiumcharging.com) RTM75 in Victoria.  The charger is part …

EV Charging Station Management is an important part of any commercial electric vehicle charging solution.  As a Charge Point Operator, …